Ben was a pupil at FHS for nine years and a prominent and popular member of our school community. When Ben passed away suddenly in April, his fellow pupil and friend Luca decided he wanted to create a fundraising campaign in Ben’s memory.

It was important to Luca that all the money raised would go to a charity or organisation that had touched Ben’s life in a significant way. For this reason Luca decided to divide donations equally between Epilepsy Scotland and Beeslack All Stars Sports Club, where Ben showcased his athletic prowess for many years,

One of Ben’s favourite songs was ‘I’m Gonna Be (500 Miles)’ by The Proclaimers. So what could be more fitting than setting a goal to walk 500 miles over the coming months. Staff and pupils at FHS are supporting Luca in this challenge he has set himself.

Luca has created a ‘Just Giving’ page where you can make a donation or simply follow his progress in this admirable endeavour.
www.justgiving.com/crowdfunding/falklandhouseschool-ben

In honour of Ben’s passion for football and the amazing progress he made during his time at FHS, we’ve also created a new annual award for proficiency in the game. Callum is the the first recipient of the trophy that carries Ben’s name. 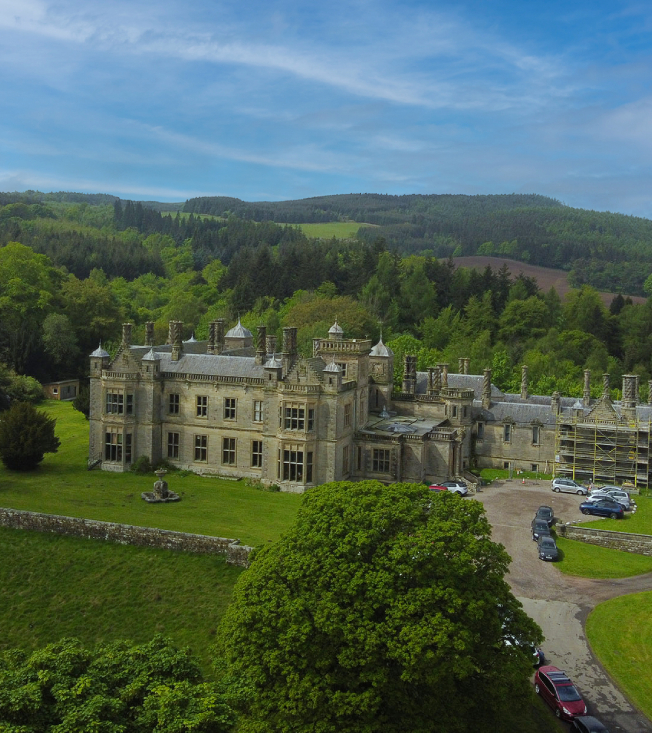